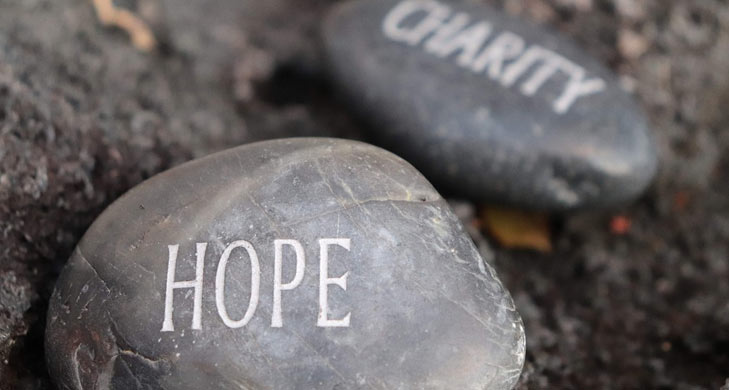 Globally, the persecution of Christians became more severe during the pandemic. Many of them were denied medical care and excluded while distributing relief aid. In some countries, there were attacks on churches, Christian girls were abducted, and there were instances of forced conversions.

At a few other places, pastors were imprisoned and people of Christian faiths were sent to concentration camps. Christians can help people of their faith facing persecution at various corners of the world in many ways. Here are some of them:

There are incidents involving attacks on the homes of Christian individuals or families. In such cases, their houses are vandalized or set on fire. Such individuals or families become homeless. Under such circumstances, they stay with their close relatives who don’t have the means to rebuild their homes. Often, it’s not a priority for the government to help them.

This is when the local Christian ministries and non-governmental organizations come to their rescue. Christians all over the world can help by participating in the settlement process. They must reach out in love and provide the persecuted believers with practical help.

Christians are usually a minority in countries where they are persecuted. Efforts must be made by the local as well as international Christian organizations to have an inter-faith dialogue. The aim of such engagements must be to maintain a healthy relationship with the majority faith in those countries.

This would be a much better way of gaining an understanding of each other. For positive outcomes, the global Christian organizations can engage the religious leaders of the majority faith in such dialogues.

Standing with the persecuted Christians

We cannot imagine being abandoned by our family in times of great hardships. This is exactly what Christians must feel when their fellow believers of Christ are persecuted. They must show concern and raise their voices more strongly against all forms of injustice done to Christians.

The global body of Christians can serve as a source of massive encouragement to the suffering church. Even small acts of encouragement can go a long way in assuring the persecuted Christians that they’re not alone. They include sending letters expressing the commitment of their fellow Christians towards their well-being.

Many of the Christians, especially in Western countries, aren’t aware of the conditions of their persecuted people elsewhere. Some of them find it hard to believe when they’re told about the harsh realities. Efforts must be made, therefore, to raise awareness. They must know about the persecution that followers of Christ face in various parts of the world.

Churches can hold seminars, workshops, and conferences to highlight such issues. People who know well about such topics must be invited to share their experiences. This would spread greater awareness among Christians about the persecuted church.

This must be a priority of Christians across the world to help their persecuted brothers and sisters. One of the ways to do this is to form a group that comes together at a designated time. Then, all members of the group can pray for the persecuted church.

Every member of the church must be encouraged to join the prayer session. Christians must never forget that this was how the early church responded. The church earnestly prayed to God when Peter was in prison.