You might’ve heard countless incidents of terrorists blowing up buildings and killing innocent people. These stories don’t serve any purpose rather than filling the human heart with fear and uncertainty. On the other hand, you’ll also hear about incidents that make you believe in Jesus Christ even more. These are stories of people who died … Read more 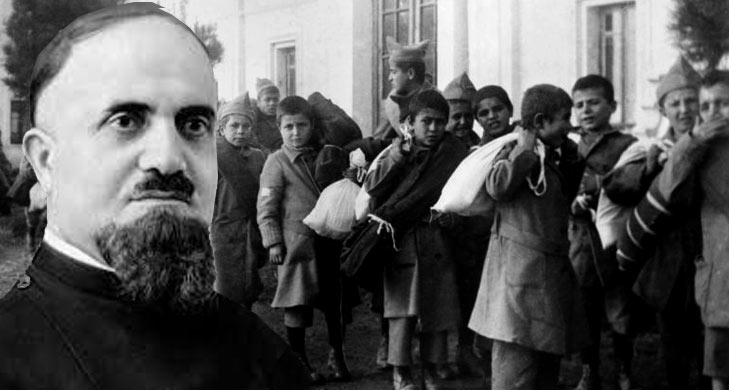 The Armenian genocide took place during the First World War. It was the systematic mass murder of nearly a million ethnic Armenians in the Ottoman Empire. This horrific incident was spearheaded by the ruling Committee of Union and Progress. It was characterized by mass executions, death marches to the Syrian Desert, and forced conversions to … Read more

The persecution of Christians happened throughout most of the history of the Roman Empire. This empire followed polytheism, which was based on the traditions of Hellenistic religion and paganism. When Christianity began spreading throughout the empire, it got into an ideological conflict with the imperial cult.  Christians abhorred the pagan practices, as their religious beliefs … Read more