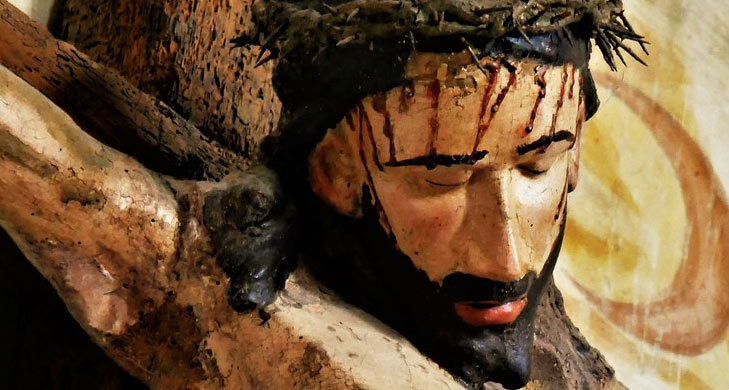 The persecution of Christians happened throughout most of the history of the Roman Empire. This empire followed polytheism, which was based on the traditions of Hellenistic religion and paganism. When Christianity began spreading throughout the empire, it got into an ideological conflict with the imperial cult.

Christians abhorred the pagan practices, as their religious beliefs prohibited idolatry. This led to the Christians being punished by the members of the state and civic society. Often, the victims were charged with treason, illegal assembly, and the introduction of an alien cult. Now, let’s examine the reasons for Christian persecution during the times of the Roman empire in detail:

Most of the persecutions carried out were a result of ideological conflict. In the Roman Empire, Caesar was considered divine and Christians couldn’t accept this. Owing to this clash of ideologies, ordinary Christians had to face a constant threat of denunciation. It became difficult for the followers of Christ to hide their religion.

Besides, their beliefs involved several departures from the conventional pursuits and norms. Most of the civic festivals, games, and theatrical performances were held in the honor of pagan deities. The Christians couldn’t accept this and stay away from these events.

This affected the normal ties between them and live in the cities and nations. Christians usually met in secret at night. This raised suspicion among the pagan population, for whom, religion was a public event. As a result, rumours spread to Christians that were evil and wicked people.

3. The inclusive nature of Christianity

The early Christians were highly inclusive in terms of social categories. The role of women was much greater than in Judaism or paganism of those times. Christians were told to love even their enemies. No matter which class they belonged to, they would always call each other ‘sister’ or ‘brother’.

This was perceived by their opponents in the Roman Empire as a threat to their traditions. It was something that challenged their class or gender-based order.

4. The disregard of traditions

The tendency of Christian converts was to renounce their family and country. This aroused a feeling of apprehension in their pagan neighbours. By embracing the Christian faith, they incurred an offence that was unpardonable. They violated the religious institutions of their country and despised what their fathers had revered as sacred. The Christian converts also dissolved the sacred ties of education and custom.

5. Rejection of pagan beliefs and practices

Most of the pagans believed that if their established gods were not revered, something bad would happen. Towards the end of the 2nd century, a widespread perception prevailed about Christians. The pagan population believed that the Christians were the source of all disasters. The refusal of Christians to offer sacrifices to the Roman gods were considered an act of defiance.

The Christians just couldn’t practice Roman religion owing to conflicting beliefs. The prejudice became much more intense. Even if a person confessed to being a ‘Christian’, it provided sufficient grounds for his or her execution.